A major SIPP provider has recently entered administration, seemingly as a result of numerous cases against them currently being pursued. By entering administration, Lifetime SIPP shows that SIPP operators are far from immune to the current raft of claims around the mis-sellilng of SIPP investments, and the recent decision of the FSCS to allow claims against SIPP providers has clearly affected how SIPP providers will consider their position, particularly if they hold SIPPs that contain non-standard investments.

This is something that Lifetime was affected by. They had several investments that involved Harlequin properties, and back in 2013 they valued these investments at £1. This approach was taken as they could not put an exact figure on the value of the properties, which perfectly illustrates the issues that can be faced with such illiquid investments. As well as Harlequin, Lifetime SIPP also have portfolios that include InvestUs, another scheme that has faced difficulties in the past.

The value of the claims that could be made against Lifetime is substantial. One firm alone represents 70 clients with a combined total claim value of £3.5 million relating to Harlequin property alone. The FOS has also stated that they have 40 claims on-going against the firm. Interestingly, 40% of Lifetime’s SIPP book was transferred to Hartley Pensions prior to the firm going into administration. Possibly, the rest will follow. It is likely this is the “good” and “bad” SIPP’s being separated, with the bad SIPP’s being left with Lifetime, possibly to fall under the remit of the FSCS if the company cannot be saved.

If this is the case, they would not be the first firm to do this. Carey Pensions took this action earlier in the year, splitting their client book into “good” and “bad” SIPPs, and wiring to customers who held what they deemed “bad” SIPPs. It’s not clear yet that Lifetime have taken a similar position, however if Hartley was able to pick and choose which clients to pick up it is unlikely they would willingly pick up clients with potentially valueless investments.

SIPP providers are under heavy scrutiny currently, and while some are seeing record growth, others are sweating on the outcome of court cases. The sharks are definitely circling around the smaller firms, ready to pick off the good, solid investments and leave behind the portfolios comprising more esoteric, illiquid investments. Lifetime may be one of the first SIPP providers to enter administration but they are unlikely to be the last- the trade body for SIPPS, the Association of Member-Directed Pension Schemes (Amps) has previously warned that the FSCS’s current approach to SIPP providers could put a number of them under threat.

REQUEST A FREE CALL BACK 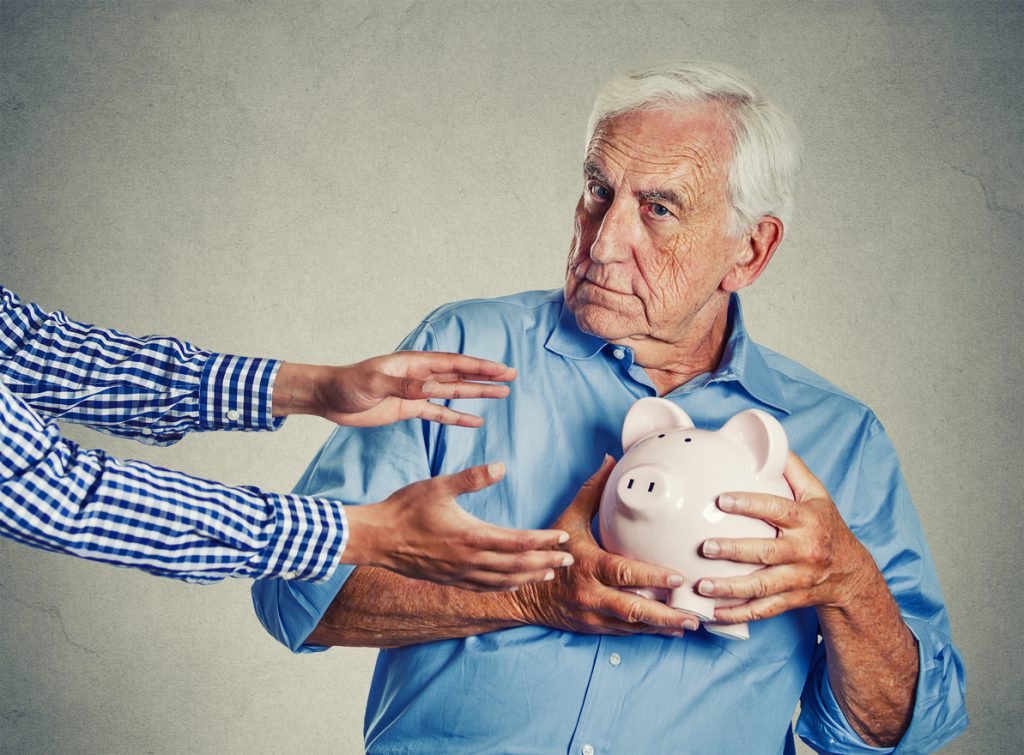 The Lifetime SIPP Claims Piling up at the FSCS

Sippclaims.uk is an information ONLY site for mis-sold SIPP investment claims. We are not affilated with any law or claims management firm and do not accept claims.
We are no longer accepting any new claims. Existing cases will be processed to completion.
Learn more